How heavy is a manhole cover？

How Much Does a Manhole Cover Weigh?

You must determine the right load rating needed for your application.

Installed in the area beside channels or roads

For the area of carriageways of roads, hard shoulders and parking areas, for all types of vehicles.

It is important to choose a heavy manhole cover for a sewer which could push out lightweight covers letting poisonous gases into the street.

Example of Jinmeng Round Manhole Cover: 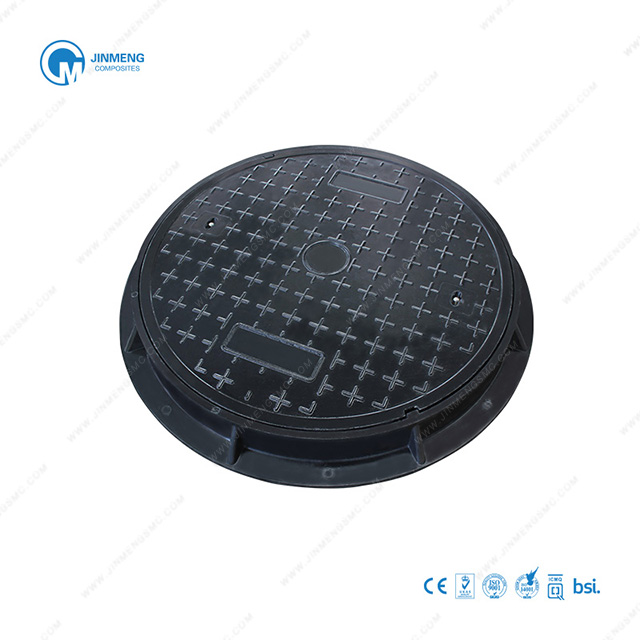 To find the perfect weight for your manhole cover, Click here to find out more.

Although composite manhole covers are lighter, they can be made more precise than cast iron manhole covers. There can be a tight fit between the manhole cover and the base, and there is no gap at all. In this way, the car will not bounce due to the impact force and will not make a loud collision. 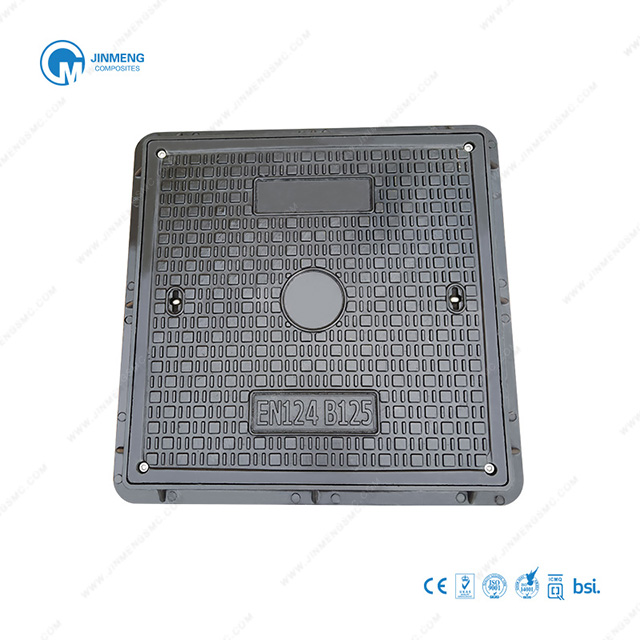 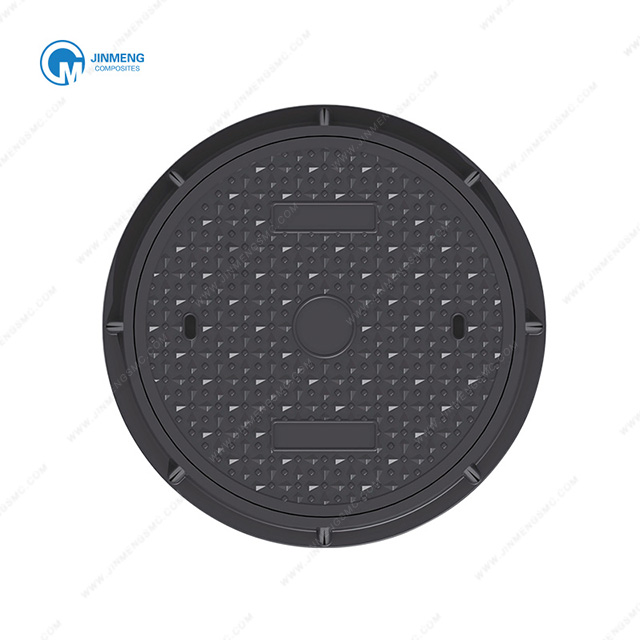 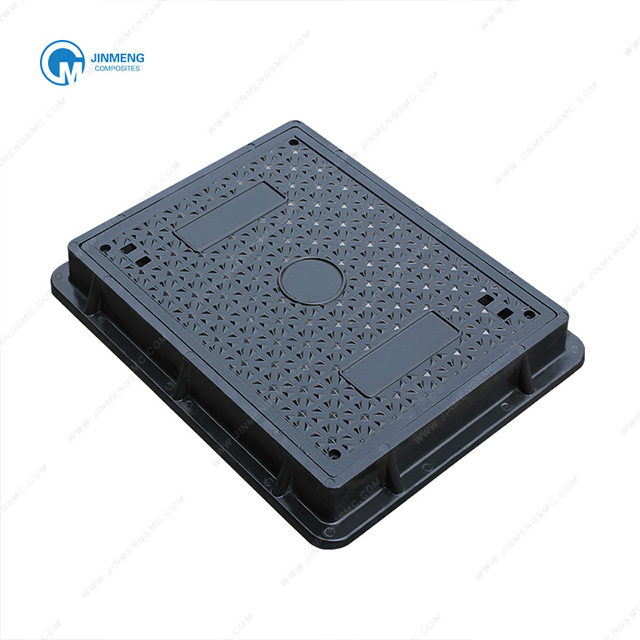 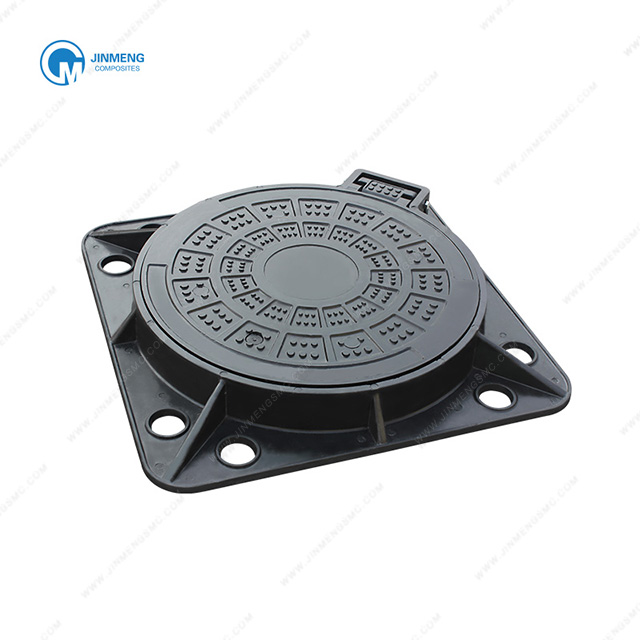 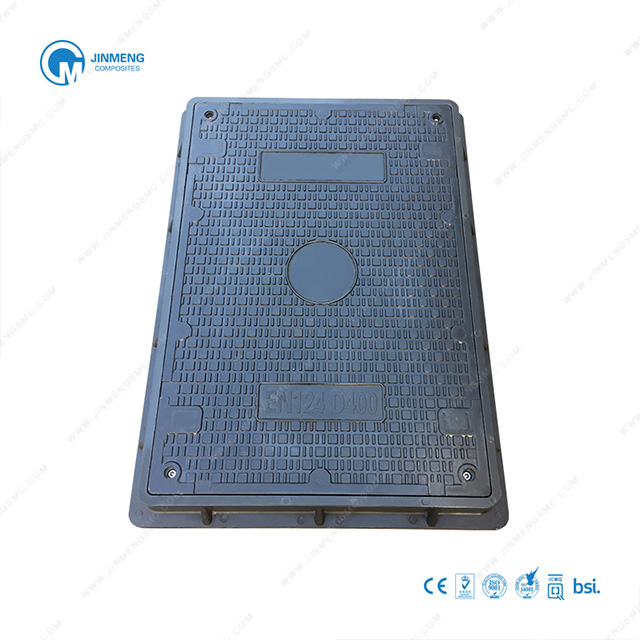 Greenbelts, sidewalks, etc. generally use light manhole covers, the color can be green and gray. The color of the manhole cover is determined by the material factor. The common cast iron manhole cover is its original color. It will rust after a long time. The surface of the cement well is generally gray from the cement itself, but the surface is sprayed according to customer requirements. However, the cement manhole cover is heavy and easy to crack, but the cost is low. At the entrances of stations, airports, hotels, etc., there are asphalt pavements, and black manhole covers are generally used, which is beautiful and not obtrusive. The composite manhole cover can provide various colors, suitable for various scenes. Its color is not sprayed on the surface, but according to the customer's requirements, the raw materials are adjusted to the customer's color before production and then pressed out by the press. 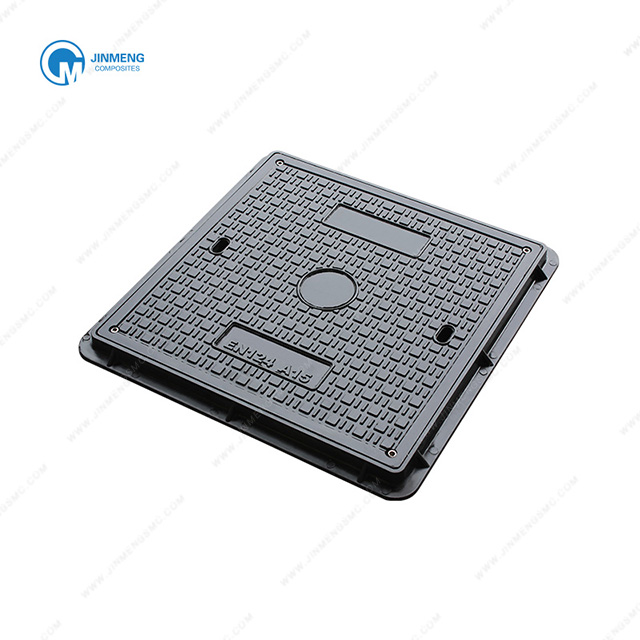 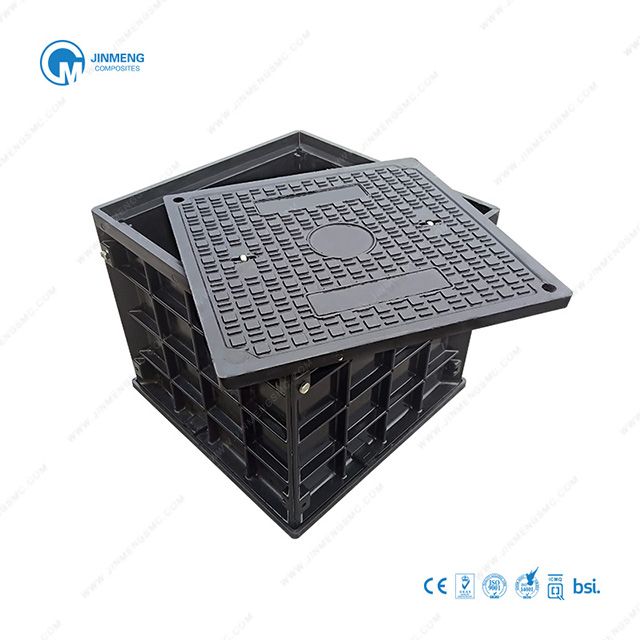 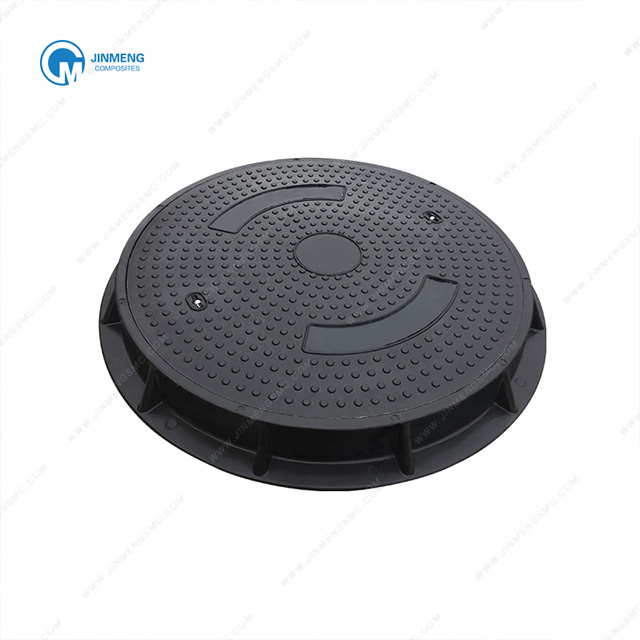 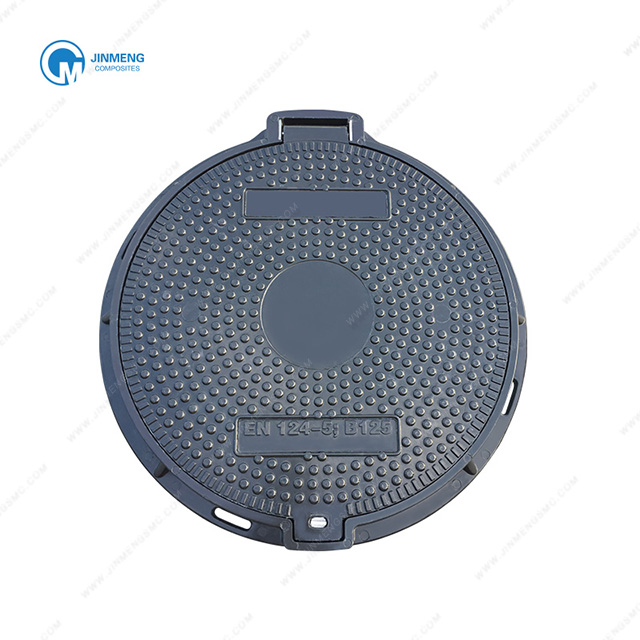 Hinged Round Manhole Cover B125 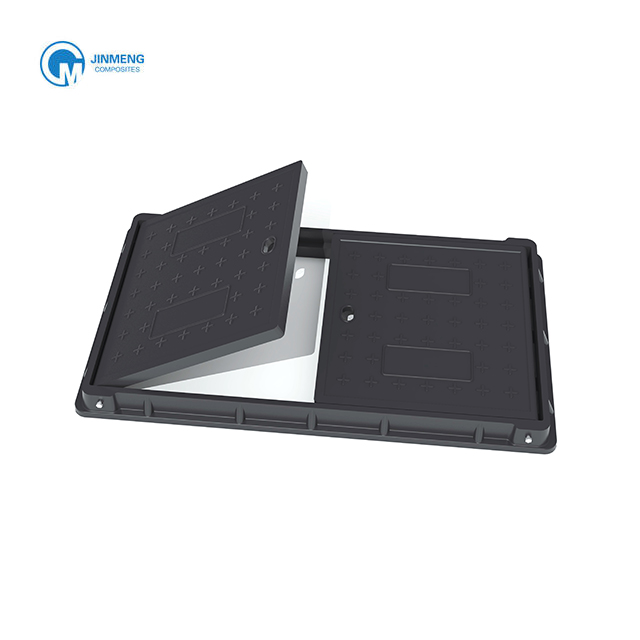 How to remove a manhole cover? 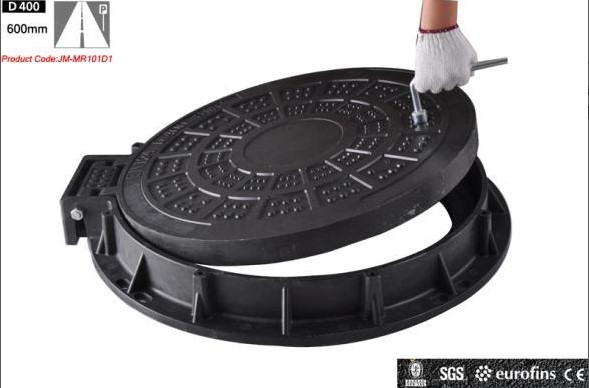 How to lift a manhole cover? 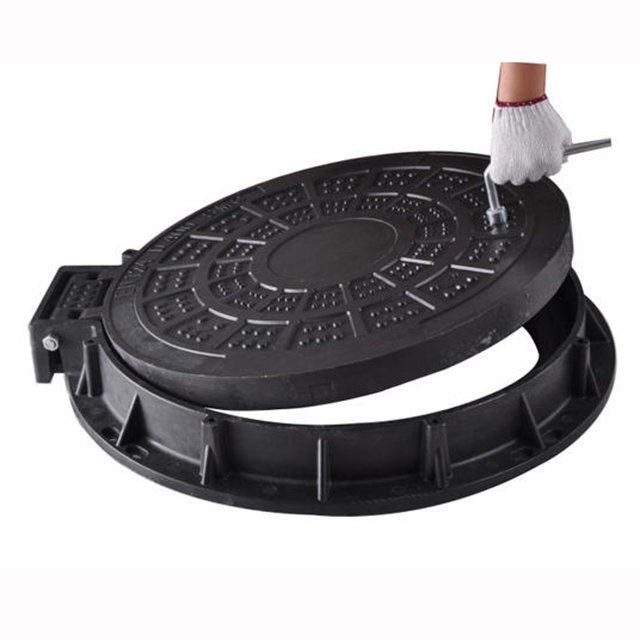 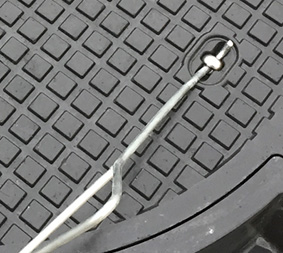 use manhole key to lift the lifting screw 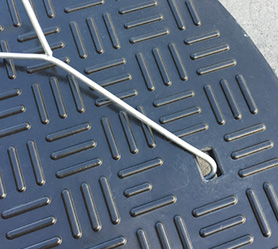 use manhole key to hook the hole 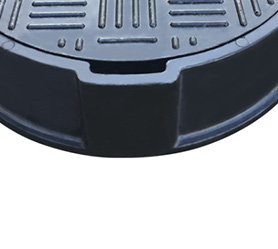 use the hook to pry open the cover