The manhole covers are increasing substantially in the cities because of the fast process of urbanization. The manhole covers are countless and can be seen everywhere in the cities, which take on the functions of load-bearing, closing and opening for inspection, and can withstand high vehicle speeds as well as prevent the entry of vehicles, pedestrians and foreign objects to guarantee the normal operation of underground pipelines and equipment. 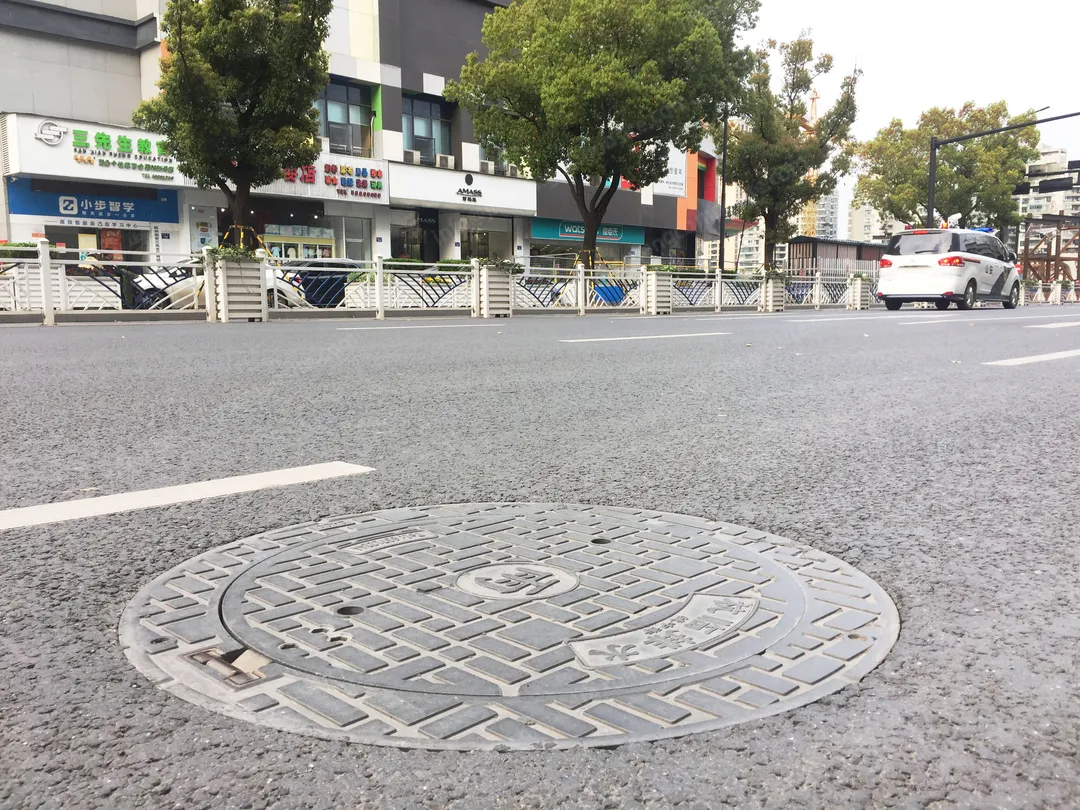 Jinmeng is unique in combining manhole covers and culture and art, enhancing the external appearance of manhole covers while giving them an artistic quality, rendering the environmental tone, extending the cultural connotation, spreading culture and helping urban construction.

The beauty of West Lake has been known throughout the world for a long time. From ancient times to the present day, the West Lake has attracted countless literati to Hangzhou, leaving behind many valuable poems and writings. Nowadays, West Lake has also become a window for cultural exchange with the whole world.

Jinmeng customizes the unique cultural art manhole covers for West Lake incorporates the 'Three Pools Reflecting the Moon' motif on the surface of the cover, with accompanying text, perfectly presenting the flavour of the West Lake. When strolling around West Lake, you may have a chance to look down and encounter such a beautiful scene. How is this not a kind of urban cultural construction? 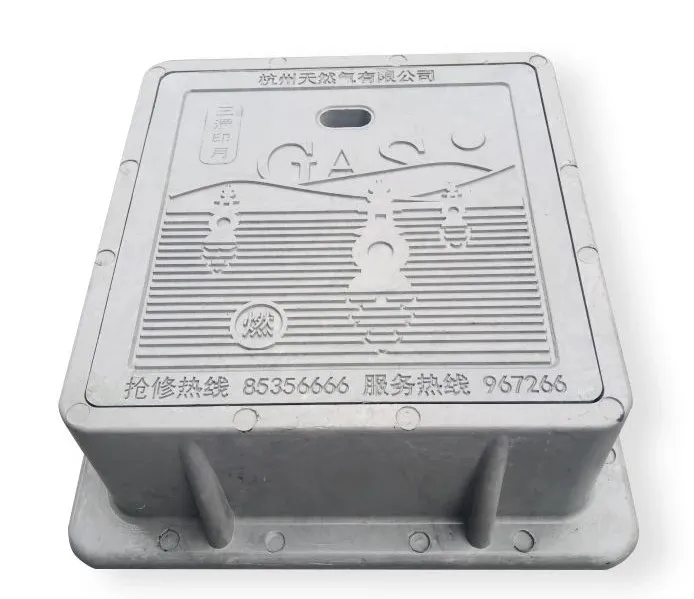 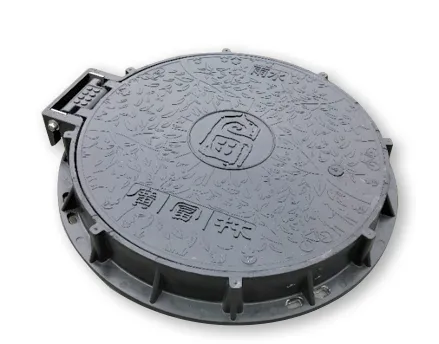 Anji HELLO KITTY Park, as one of the iconic elements of Anji city, has been constructed in an all-around way to interpret the park culture to the fullest. One of the most important measures was to replace the ordinary manhole covers with cultural art covers with HELLO KITTY patterns, using the iconic patterns to create the appearance of the covers.

Isn't the park culture more effective with this kind of all-around creation? Is the image of Anji more deeply rooted? 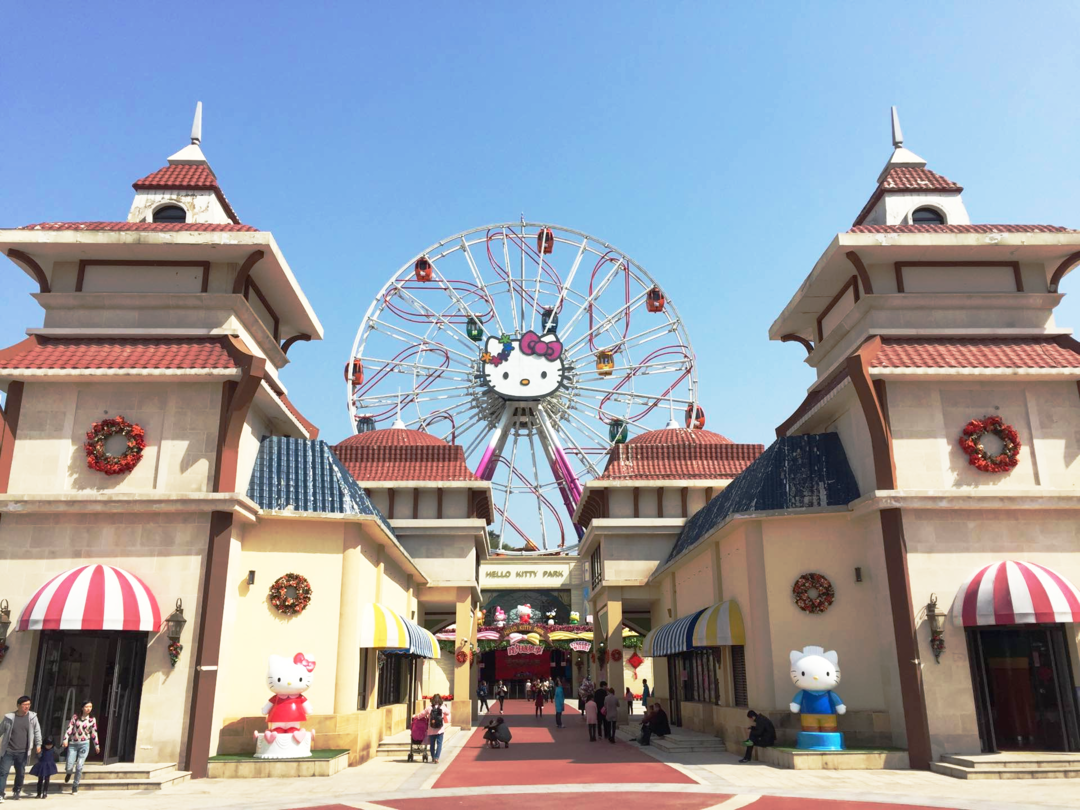 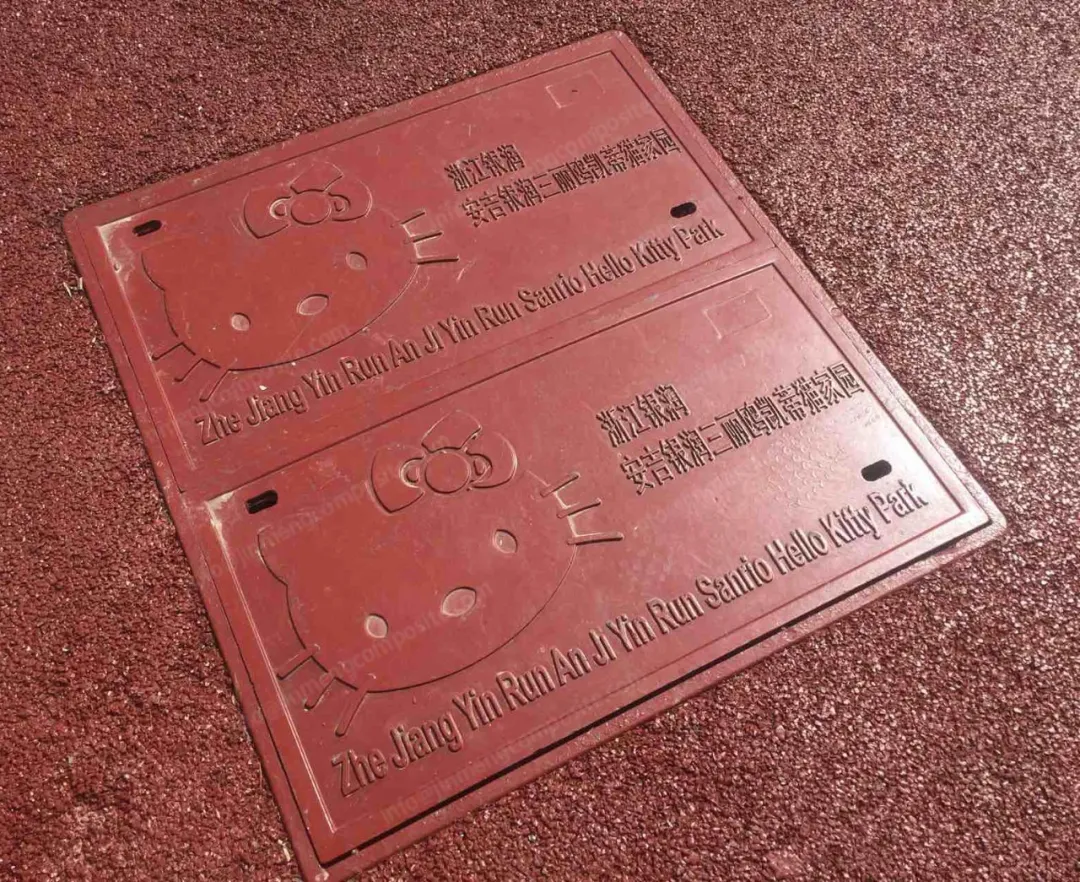 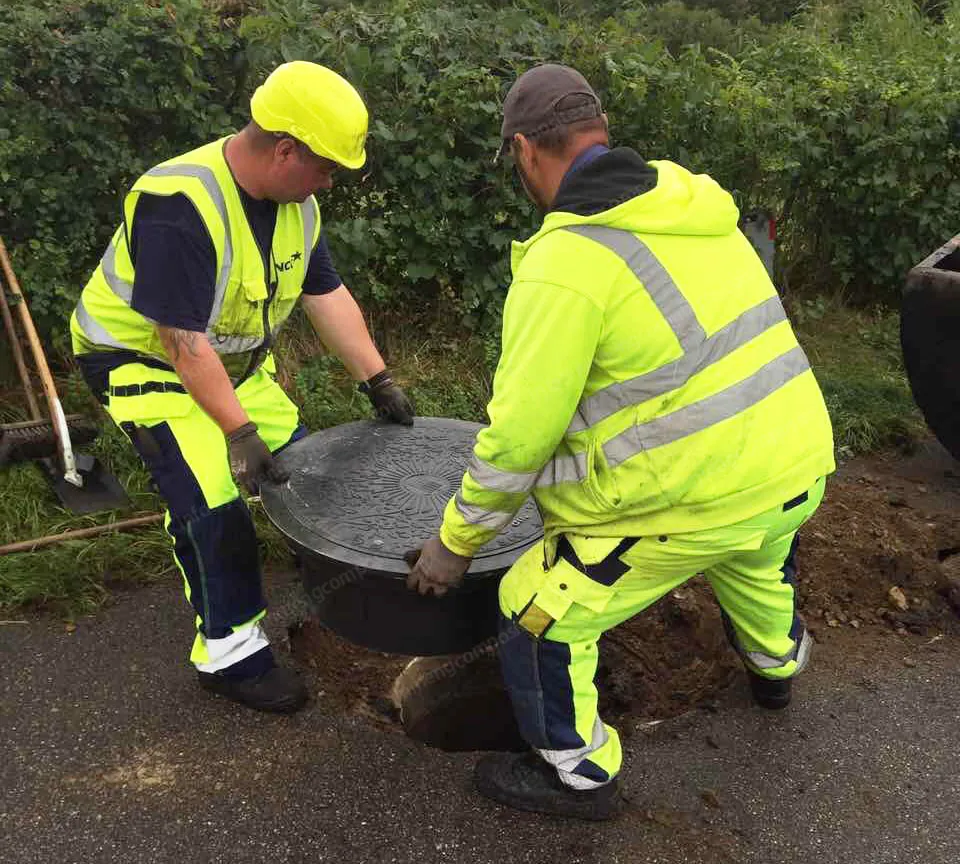 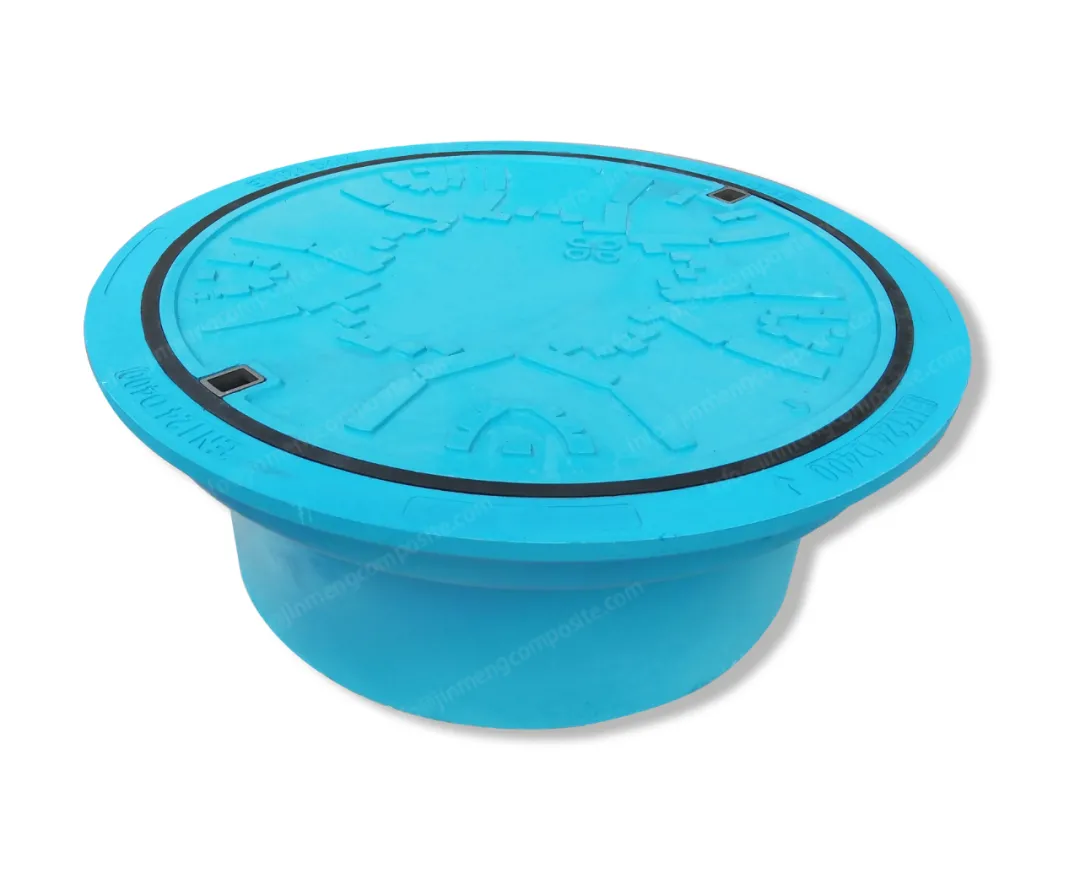 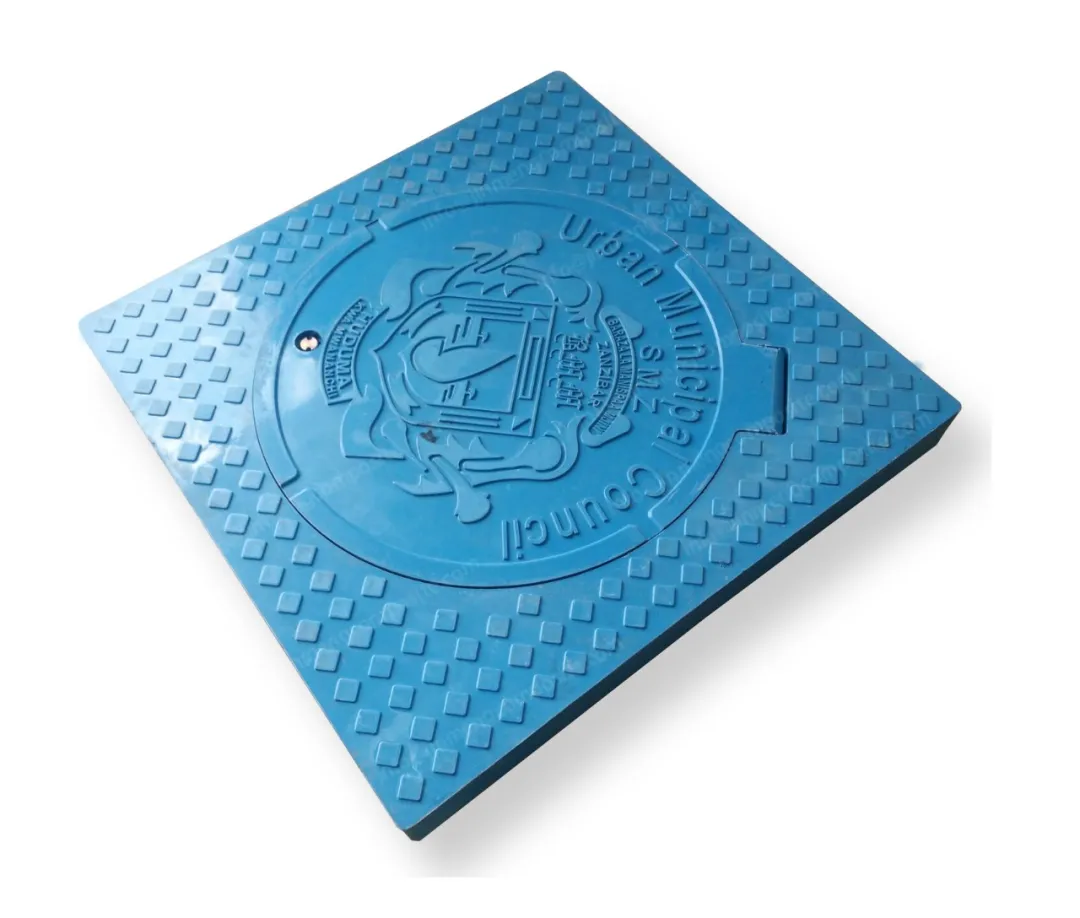 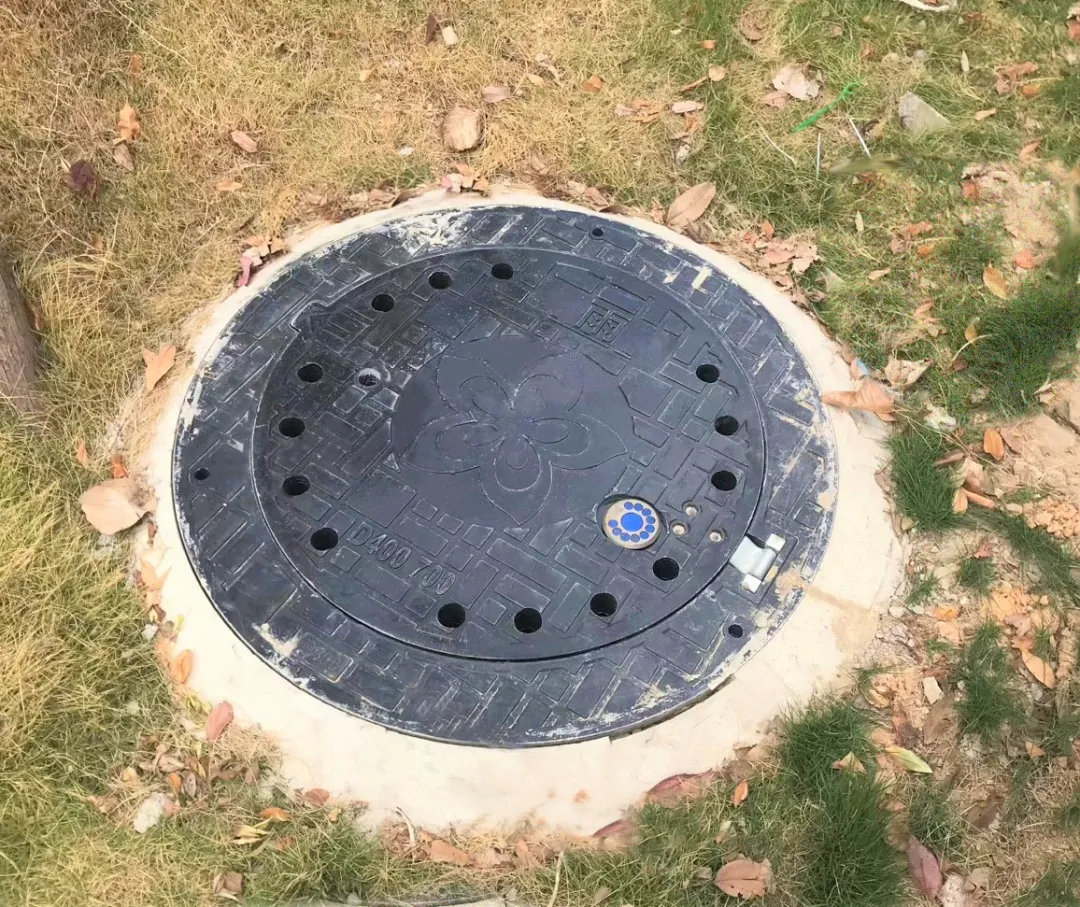