What an interesting manhole cover！

Art comes from life, and life is full of art everywhere. Manhole covers can be seen everywhere in our lives. The manhole cover, which was originally used to cover the roads and deep wells to prevent people or objects from falling, has gradually become a beautiful landscape of the city. The culture of urban manhole covers has become a part of the urban landscape, shaping and inheriting the cultural heritage of the city.

The different colors of the manhole cover not only have a striking effect but also indicate the type of sewer. Play a reminder and warning role.

The manhole cover has become the city's name card. It began to solve the problem of practical details, and because of the exquisite craftsmanship, it became an art, and eventually, it continued to spread to a special culture.

During the journey, we sometimes have to lower our heads to travel, because some countries are particularly obsessed with details. Whether it is a city road or a well cover at the bottom of the foot, it has become a kind of street art, telling tourists the story of the city. 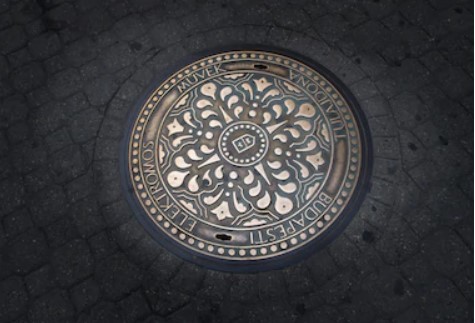 In European and American cities, the streets and alleys of "art manhole covers" can be seen everywhere. They appear in front of people in the form of road signs, maps, landmarks, artistic patterns, and so on. The patterns further continue the artistic style of European and American characteristics. Fully demonstrate local cultural characteristics. 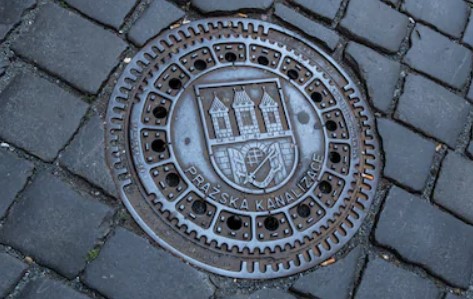 The most interesting thing about manhole covers in Japan is the integration of manga into urban culture. Manga and representative local characteristics can be seen everywhere. It also adds a lot of fun to tourists who come to travel. 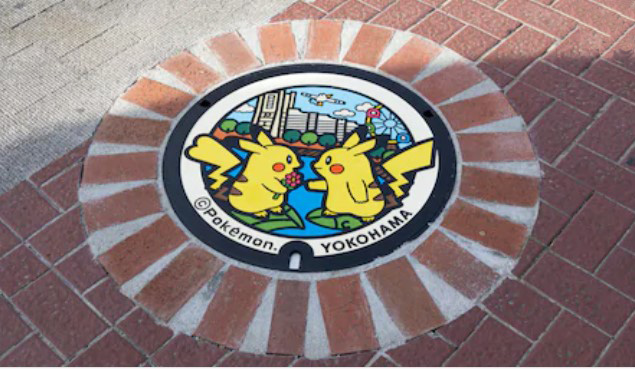 The pattern of the manhole cover is also used to distinguish its role and delineate the responsible party. When there is a need for maintenance, even ordinary people can quickly identify it. 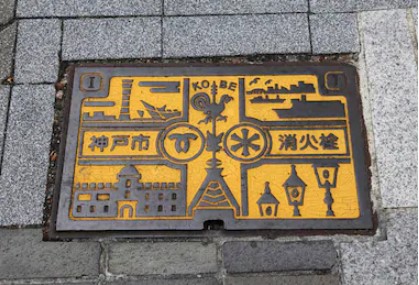 The manhole cover of China's Daming Palace National Heritage Park is marked with the name of the park and the manhole cover type, with a dragon totem in the middle and auspicious clouds next to it. The color of the manhole cover is turquoise, which echoes the dark green of Chinese bronze culture and shows the cultural connotation. 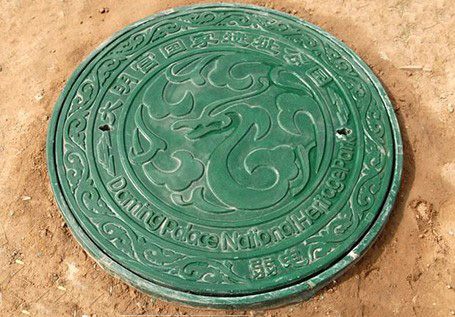 There are still many sculptures in Bratislava, the Slovak Republic, the most popular of which is the statue of "Cumil" in the old town, also known as the "watchman" and "voyeur". This is a statue of a man protruding half of his body from the underground waterway and lying on the ground. It is very interesting. 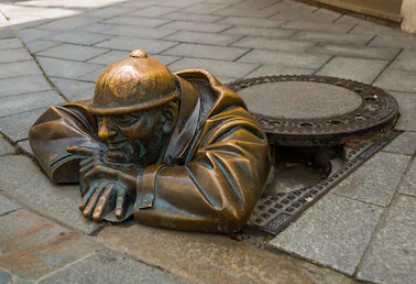 It not only reminds the public of the location of the manhole cover, but also enriches the urban culture, and makes the boring road no longer static. The Paris sewer system is world-renowned, and the manhole cover concealed on the sewer is also printed with attractions such as the Phil Tower, the Louvre, and the Arc de Triomphe, making it a small surprise for travelers. The German manhole cover also reveals a rigorous atmosphere and even a touch of solemnity. 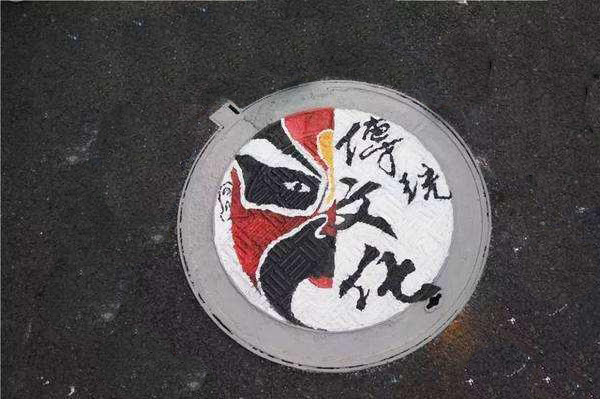 Compared with the painting paper, the uneven lines of the manhole cover add difficulty to the painting, but the students cleverly integrated these lines with the painting. Lei Qingqiang, a freshman at Sichuan University in China, drew a picture of“Jingwei Tries to Fill the Sea”. He said: The manhole cover reminds me of water, and then the myth of “Jingwei Tries to Fill the Sea. It is to express that the Chinese nation is relying on perseverance and tenacity like Jingwei Birds. After five thousand years of wind and rain, the Chinese nation has always stood tall in the forest of nations in the world. 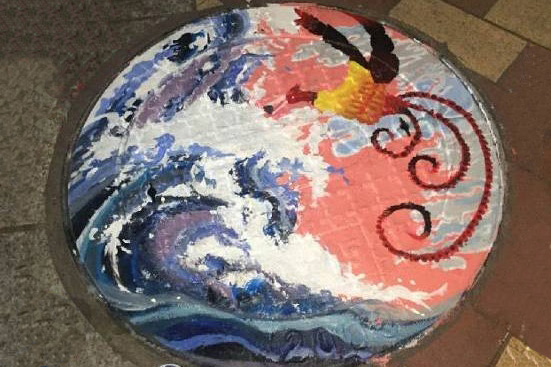 For a long time, all kinds of good covers in cities have been designed to cover all kinds of wellheads and maintain corresponding safety. This is the main purpose of laying all kinds of manhole covers. On the basis of ensuring safety, creative "cultural manhole covers" highlight the cultural and artistic characteristics, and to a certain extent contain the urban cultural heritage. Although the size of the manhole cover is large, there is no difference in the functional value of its spread and inheritance of culture. As a result, all regions and departments can be inspired by it and make more use of existing resources in urban construction to endorse urban culture and urban image, making our city more colorful.

This type of manhole cover is very creative, and it can be described as "not only practical but also beautiful". It gives people a beautiful visual enjoyment and gives the manhole cover a certain cultural connotation. At the same time, this kind of manhole cover has the functions of anti-theft, anti-skid, anti-settling, anti-noise, anti-bouncing, anti-falling, etc., not only can effectively solve the drainage safety problem but also To a certain extent, ensure the safety of road traffic in the area.