How to Prevent Manhole Accidents and Safeguard Your Life and Health

A piece of heartbreaking news: A man died while saving his pet dog that accidentally fell into a 3-meter-deep sewer hole (alternatively manhole).

Why did the dog fall into the sewer hole?

Mr. Liu (the district manager) says:” there used to be a cover on this sewage well inside the green bushes but somehow it disappeared, and no one knows that. Just one day before the accident, our workers pulled up weeds around this area without noticing the loss of the cover.

Why was the manhole cover missing?

Whether the manhole cover was stolen?

Did someone forget to put it back in place after a repair?

A manhole usually consists of a chamber or ring- a vertical circular pipe- of varying sizes and depths, which is used to access inspection points. Manholes are generally constructed where there is a change of direction and/or a change in gradient of the utilities, or where access is required for a specific maintenance purpose. They are typically positioned 0.5 m away from curb lines, preferably with the manhole cover positioned away from the wheel line of traffic.

Manholes are several meters deep, so it’s extremely dangerous for us to fall in a sewage well which may even end our life. Thus, the design of the manhole cover is especially important. To prevent manhole accidents, manhole covers are usually used in combination with a safety net, but the manhole cover not.

Hangzhou Jinmeng Road Establishment Co., Ltd. provides manhole covers that prevent theft, have an anti-slip surface, make no noise, resist being dislodged and prevent falls into the hole. The upgraded manholes are well designed for safety.

We produce manholes with materials unworthy of stealing, removing the risk of theft by removing its source. Meanwhile, we also provide anti-theft locks for manholes, which can only be opened by matching keys.

Have an anti-slip surface

We have deepened grooves on the manhole cover surface to make it less slippery. 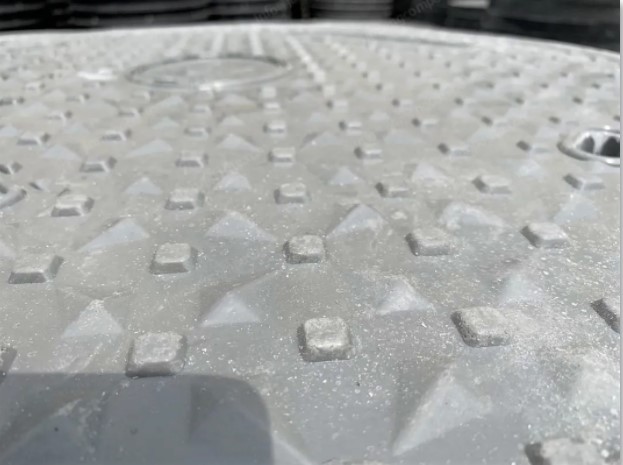 Our manhole covers made from non-shrink materials fit well with the hole rim, hardly making any noise.

The positioning slot on the rim helps to fix the manhole cover and makes it hard for the cover to dislodge. 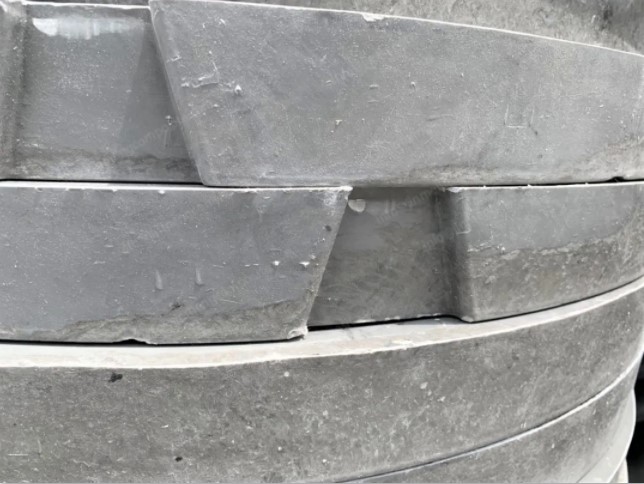 Prevent falls into the hole

To prevent falls into the manhole, a safety net is installed under the manhole cover.

In another piece of news, an underground explosion exploded all the manhole covers on pavement into the air when several workers were painting the pavement. Fortunately, no casualties!

The explosion was caused when the open fire workers used ignited the flammable gases underground. Under the sewer well usually collects methane gas which will cause an explosion when ignited by an open fire.

If there are venting holes on the manhole cover, the methane gas will not accumulate in large quantities and the possibility of the explosion will be greatly reduced. 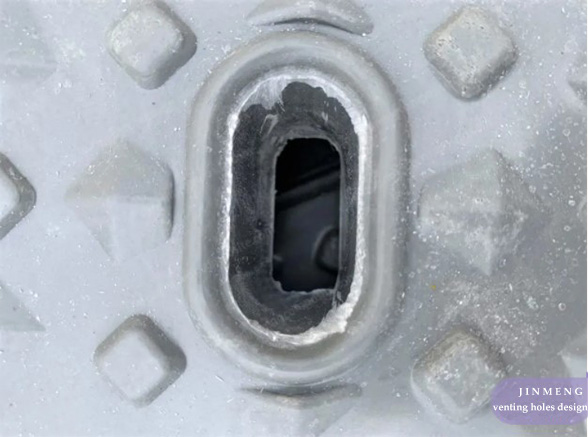 The owner underestimated the depth of a sewer hole, otherwise, he would have chosen a safer way to save his dog; the workers were not aware of the danger of using open fire in manholes with biogases.

Hence, to avoid manhole accidents, people should be informed of the common sense of the manhole and choose suitable manhole covers under standard, rational and scientific instruction.