To meet the demands of increasing orders and JINMENG's rapid development, JINMENG decided to expand its workshop. The new workshop aims to enlarge production space and increase production capacity, keeping the leapfrog development of JINGMENG on course. 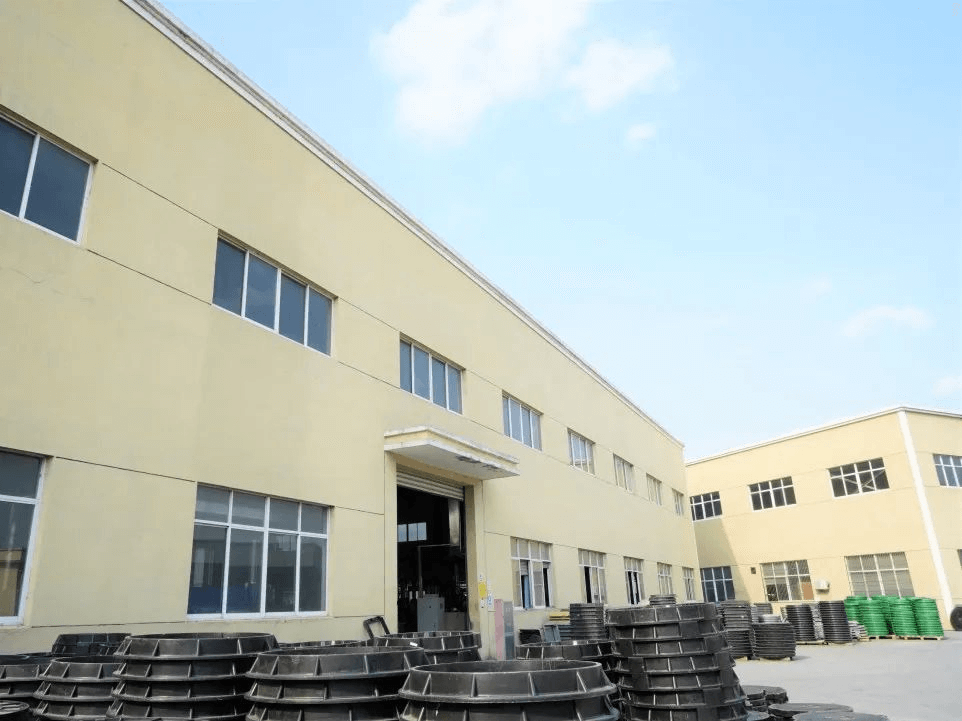 The bright and neat workshop is eye-catching, and new equipment is neatly arranged. In the workshop, new machines are in its place, and workers are doing their jobs. Everything is in order in the workshop. It is not only a renewal of the production workshop but also a renewal of the corporate Image of JINMENG. New image guides the enterprise to a new state, which drives the high-speed development of JINMENG. 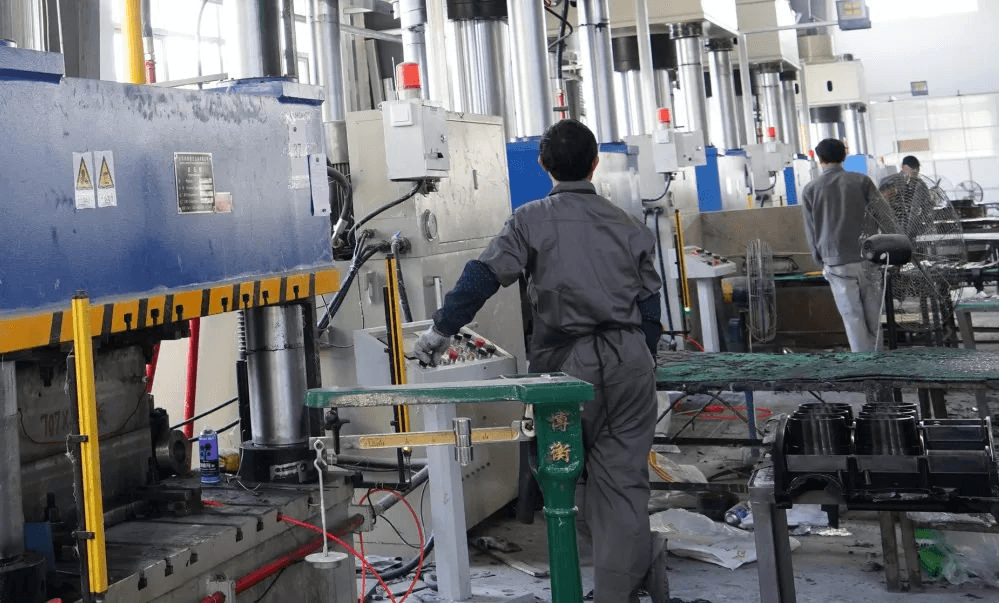 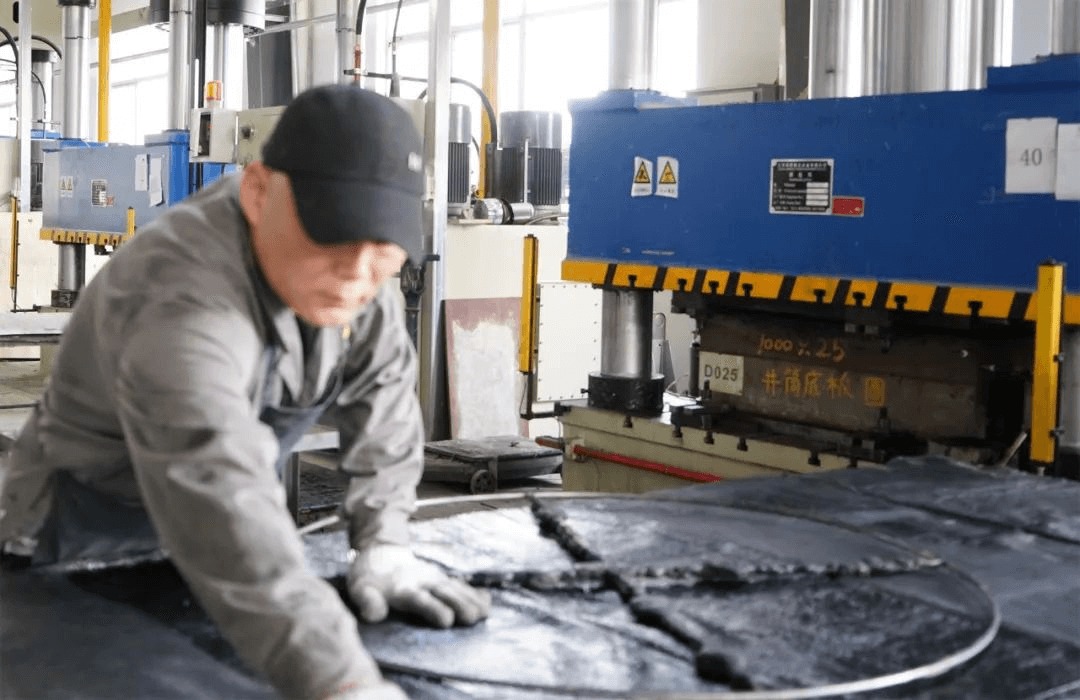 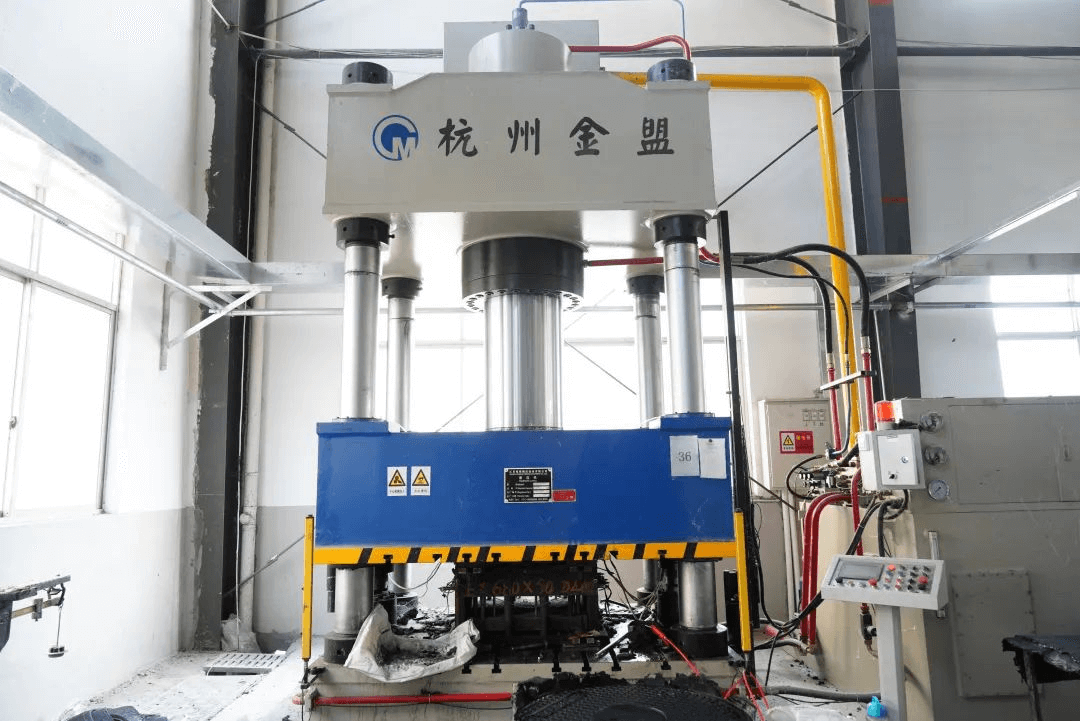 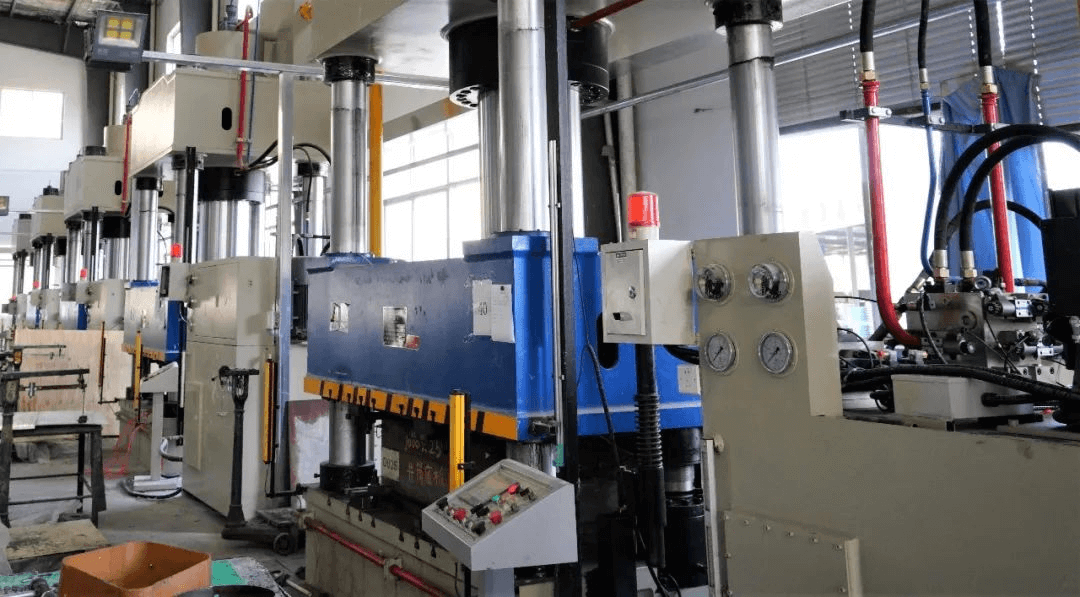 With the use of the new workshop, the order pressure of the old workshop has been relieved, which effectively solves the company's problems of too many new orders and long waiting time. For JINMENG, the new workshop supports a larger order volume and helps achieve the production plan in order. Besides, it has also improved the production efficiency and further reduced the order duration to ensure that the orders can be completed immediately to efficiently create value for customers. 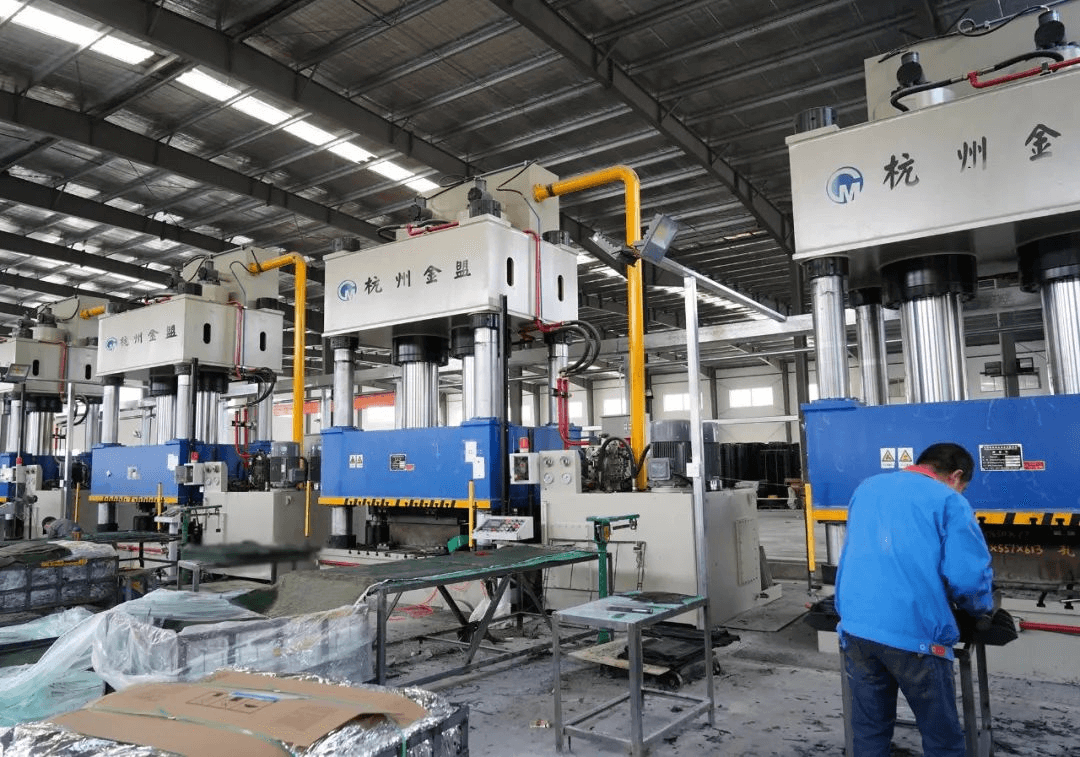 New Office Building Are Under Construction 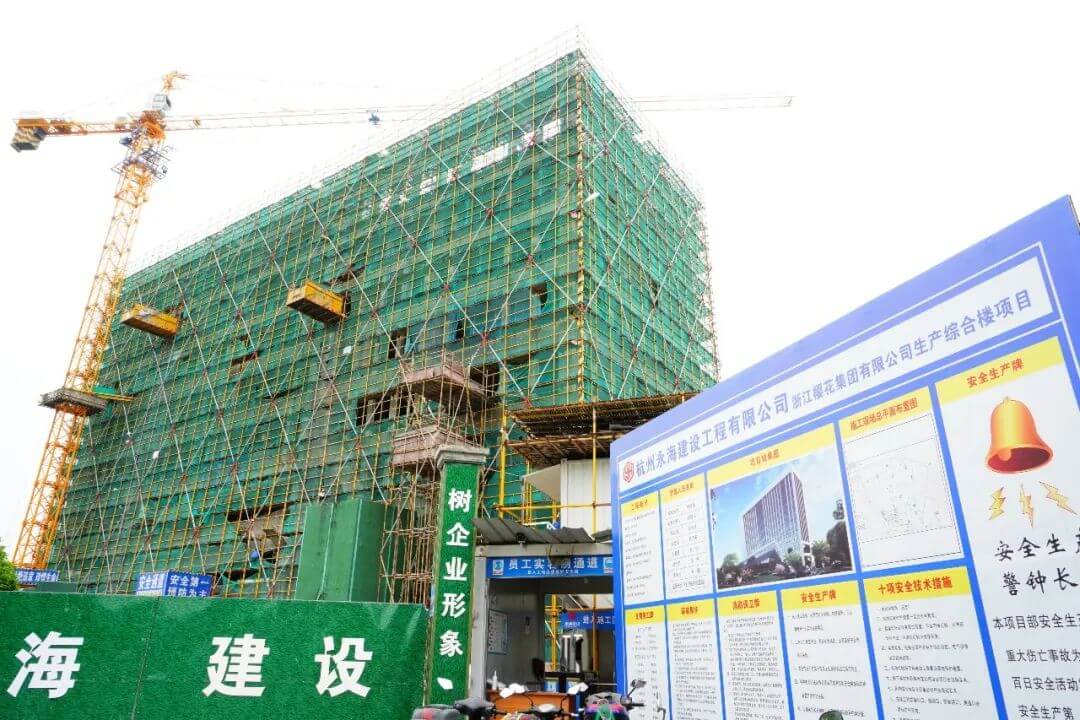